Music to your ears

The end of 2018 was suboptimal. A couple key things happened – or rather didn’t – that really left a sour taste in my mouth.

Offset has a bigger following than my grandmother, but for some reason her absence from the game is hitting me a little harder. This last weekend was spent reminiscing with family that I don’t often get the chance to hang with. It’s really easy to mope about and complain about what didn’t drop, or whose albums disappointed, but it’s so important to appreciate how lucky we are to live in this era of music, culture sharing, and communication.

With that in mind, here’s some stuff I’m really glad I had the chance to watch, and what I’m hopeful for.

Atlanta Season 2: YES, I know I’m late to the party, but it’s new to me so get over it. Season Two sees Al gets a heaping shovel-full of “robbin season” as a couple encounters leave him feeling betrayed, angry, and shit-your-pants scared. The writers put his ass in the jackpot when it comes to making career moves, and he definitely made Earn feel the heat, who took it out on poor Van. I’m a fucking dork and like the episodes where everyone’s together because it’s a non-problematic Black Entourage with no shitty characters that don’t contribute anything to the plot. Side note, I think Johnny doesn’t exist – he’s a figment of Vinny Chase’s imagination and a manifestation of all of his insecurities. Think about it, how could someone that talentless and un-self-aware simply exist without spontaneously combusting into a cloud of off-brand creatine and axe body spray? Don’t @ me, Doug Ellin.

Another reason Atlanta is CAN’T MISS TV is the music. Clark County is a god damn amazing villain. His Yoohoo ad jingle has 250k views and you know I’m responsible for at least 40 though. But that level of production value is one of the many things that makes Atlanta great. And Clark is so cold too! He dresses and talks like your favorite new age mumble rapper but then he has his boys merk up an audio engineer for fucking up his recording session. Then SPOILER cements himself as next season’s bad guy by icing his manager at the airport with the gold piece. Fuck, I can’t wait for the mixtape of joke-songs that are actually good songs. Black Justin Bieber or die.

Offset’s Solo Album: Arguably among the top three Migos of all time, Offset is both the only Migo to not release an album on his own, and the only Migo to lay with Cardi B – in the biblical sense. Takeoff surprised us, and well Quavo didn’t. My wish is for a tight 35 minute project of hot heat that gets us a taste of every triplet Offset can muster, and a couple of crooners to back him up. Swae Lee has the pipes, and he was suspiciously absent from the other two releases. I already know we’re going to see a stacked list of features. Only to be eclipsed by . . . drumroll . . . 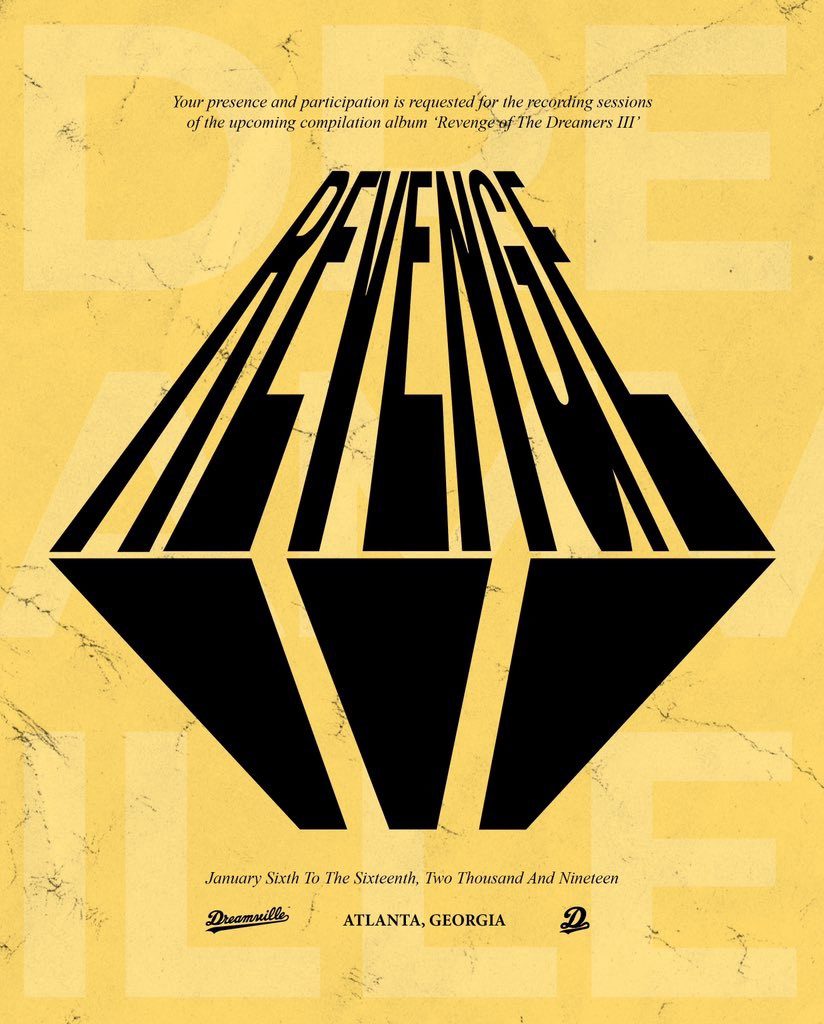 Revenge of the Dreamers III: Bas is the man. Front Desk off Milkyway is overlooked but is still certified silky smooth. Simple as that. JID can be credited with his best career move this year; changing his name so that Spotify doesn’t autocomplete him to Jidenna. Decaprio 2 should have made you shit your pants on the spot. If you didn’t walk around with dirty drawers after that music went through your body then shut up when you’re talking to me. I’m a little nervous about the growing list of confirmed features though. Either this is going to be a 90 minute project or each track is going to be an Oldie style posse cut. The Dreamville crew needs space to breath, Rick Ross! Don’t you have a Wingstop to open and then subsequently close because you ate all the wings? Wale, you can stay though. J Cole is also a part of this collective.

21 Savage continues to serve one liners.The kind that make you pause and restart the track to show it the proper amount of respect. More on him later. Until then. 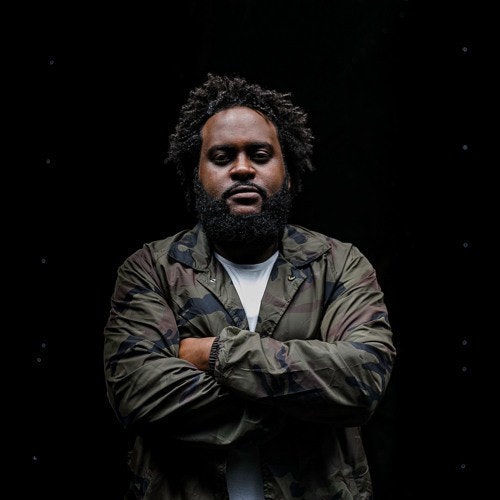