For those that know nothing about Chicago.

Anybody who’s lived in Chicago for more than a couple years could probably tell you everything below. But they probably won’t. Also, you’re an adult and have access to Google. But if you know nothing about Chicago and want a lot of information in one place, here it is…

Also, if you like what you read (or even if you don’t) you can show us some love by purchasing some true Chicago inspired swag HERE. You can read more about our inspiration HERE.

In short, it’s so easy to have a good time in Chicago, but if you don’t know what your getting yourself into, you may not have a  great time. If you want to have a great time in Chicago, STAY IN THE CITY, BE PREPARED TO WALK A LOT, EAT GOOD FOOD, DRINK GOOD DRINKS, WALK AROUND NEIGHBORHOODS AND CHECK OUT SOME SIGHTS. The summers are amazing, and yes winter time will be cold so bring a good coat and hat.

Generally, Chicago is broken up into neighborhoods, each with a very distinct feel and pretty rigidly defined. You have to check out at least a couple different ones. Everything runs on a street grid system so basically you know where a place is by the street number (I.e. the higher the number, the farther away from downtown so 95th Street is far but 150th is farther). Chicago is also, basically, broken up into two cities, the North Side and the South Side (there is also the West Side, which blends into both).

Public transportation via the Elevated Trains (the “L”) and bus is pretty dang good – Google maps will tell you exactly which one to take. You shouldn’t rent a car. Lake Michigan is to the east and there is the Chicago River that basically outlines The Loop (Downtown Chicago) that runs from the top of the center of the city, north and south.

There are a few must-see landmarks, lots of places you should eat and drink, shows and entertainment, and a whole lot of places to walk around. I’ll give you the must-see’s further below. 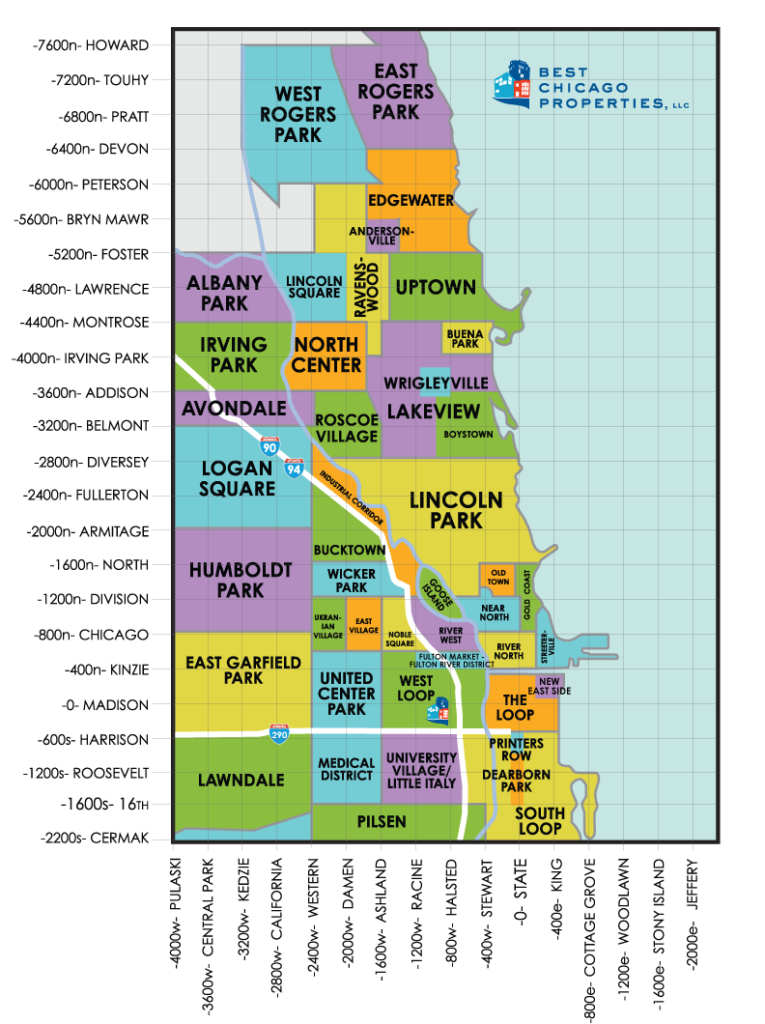 Preferably you’ll STAY IN “THE CITY” somewhere – a safe bet is in Lakeview, Lincoln Park or just close to The Loop. It’s actually a pretty small area to stay in (relative to cities like Dallas and Los Angeles) but AirBnb is the best way to go. Stay on the North Side, don’t mess with anything lower than the Loop (downtown area). Staying by or at the airports is okay, but you’ll be far from the action. As I said before, don’t rent a car. You don’t want to deal with parking and traffic headaches when the CTA is so good and Ubers/Lyft pretty cheap.

The L (short for “Elevated Lines”) a.k.a. the CTA, is the easiest way to get around Chicago. Our recommendation is to buy a Ventra card at the CTA vending machine at the station. These cost $5 but you can get this back in credit if you download the Ventra app and register the card (it’s super easy). Fares are $2.50 or 25c for transfers within 2 hours. You can top up at the station or via the app.

There are loads of bus routes nearby and you can use your Ventra card to pay $2.25 or 25c for transfers within 2 hours.

Generally pretty cheap, especially if you choose the “Pool” or “Line” option (carpooling). Be aware that sometimes the GPS can be a little inaccurate if you’re ordering a ride from the Loop (due to the tall buildings and “lower” streets).

You can get a full day’s worth for around $15.00 and Chicago is a very bikeable city (flat, with lots of bike lanes). While you may not be biking back to your hotel, biking to the beach and around downtown is a great time.

What You Should Do While Here

What you want to do generally is EAT GOOD FOOD, DRINK GOOD DRINKS, WALK AROUND NEIGHBORHOODS AND CHECK OUT SOME SIGHTS preferably while eating and drinking. But if you want to be able to tell people you saw and did the “big things” in Chicago, you need to:

What You Really Shouldn’t Do While Here 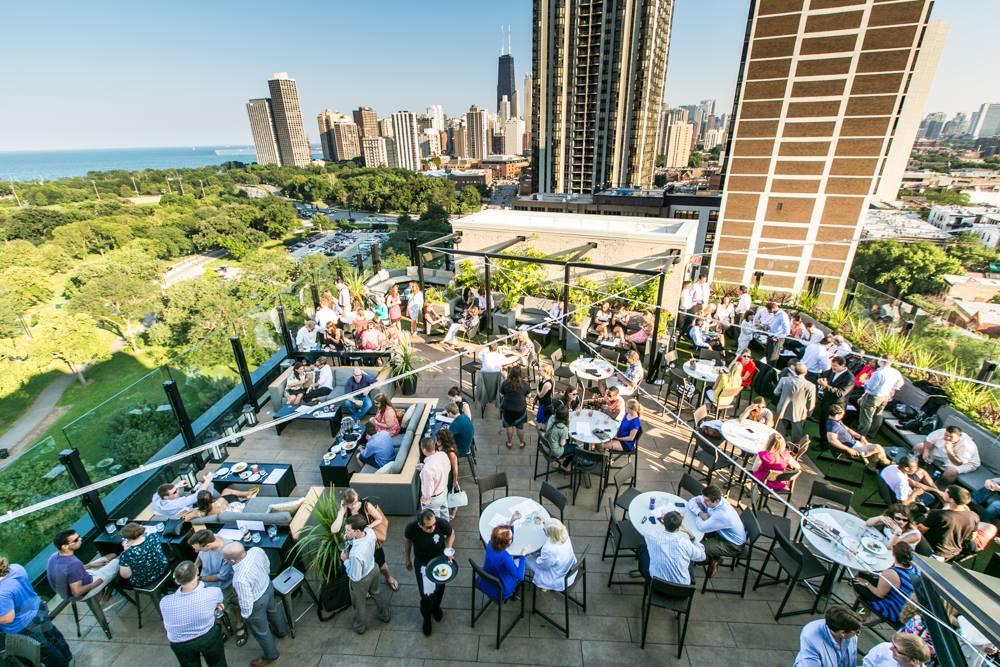 How to Choose a Bar

If want a full day of activities, I can recommend the below. We call it the Walk (for a reason):

Start by having breakfast in Lakeview East, options are limitless, then,

Some General Short Tips to Remember

Here are some Chicago geographic areas and terms that I seem to explain time and time again: