Music to your ears

You know what I do.

Welcome to my small corner of hip hop. This past week we’ve experienced a real ass hip hop album deluge. The likes of which we haven’t seen since the summer of ’13 when Yeezus introduced us to a Kanye that rapped “Meanwhile the DEA teamed up with the CCA, they tryna lock n***** up, they tryna make new slaves.” A Kanye we took for granted. A far cry from today’s Kanye who cosigned fucking “Blexit” until they tried to drop some dumpy ass Blexit t shirts and he dipped. Say what you want about the man, but he won’t stand by garbage merch. That aside, here are some of my thoughts regarding recent releases. And I apologize I won’t get to everything since there were about 7 listicle worthy projects. 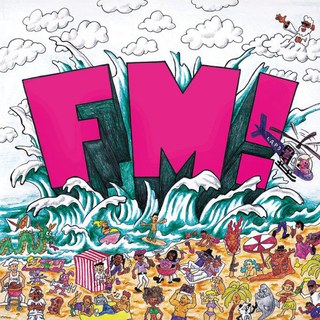 Vince Staples 3rd album effort fell into the molds of both recent shorter length release and West coast hip hop classics with FM! The least worthy talking point surrounding this album is Vince’s homage to fellow Californian Green Day’s Dookie’s album cover. Apparently there was no collaboration but respect where respect is due as it isn’t a stretch to connect Staples’ anti-establishment approach to rap that mirrors Green Day’s similar bunking of time appropriate musical trends.
FM! sews together modern rap sentiments like long awaited Earl releases with very in-character west coast twang. The stand out track for me was Outside! The beat produced by Kenny Beats could have worked with YG just as well, but Vince’s “about that life” imprint on the track is all his own. His inter-californian us versus them theme has become a trademark and none of that is lost through the seamless transition to Don’t Get Chipped where he waxes about “pulling that thang.” A reference even more appropriate as more of his involvement in Frank and Chris Brown’s beef gets unearthed.
Probably the most formidable track was Fun! -smartly coupled with a sharp Google Maps shot video, ending with a white kid getting up from a keyboard in a room adorned with a “Free Kodak” poster and American flag- drawing stern attention to the division between those who consume his music and the struggle experience by Black artists that make it. It’s one thing to live it and another to listen to it only to hear you mother call you down for dinner. The album isn’t complete without pondering why we got fresh Earl, but also why the fuck is that Tyga sample so hard. I will lose sleep over it.

I also wanted to touch on Takeoff’s solo effort, appropriately titled The Last Rocket -get it…cuz rockets take off. Quavo set the Migos solo bar at medium height. He threw that shit down on like a 9 foot rim. Everyone already knew what he was capable of and he didn’t blow anyone’s mind. Takeoff started pretty predictably. Rap fans from Albany to Scottsdale know Takeoff -and for that matter, Offset- can write trplets for days, and his (read: their) adlib game is…well, active. Where he really shined for me were the last four tracks. Insomnia bumps way high and is a crisp departure from Migos regular low down trap beats. Infatuation came out of fucking nowhere and featured Takeoff behind Dayytona Fox’s crooning which reminds me of a filed down Trippie Redd. But in like a good way, where Trippie is a long nail that doesn’t let you type quite right on your work issued Macbook, and Dayytona as a welcomed smoother alternative.

Action Bronson put out a tight project without many packing peanuts, but White Bronco wasn’t anything to make seasoned Bronsel-inios flip their lids. Freddie and Curren$y made waves but I’m tired and losing my buzz. Hopefully more to come. 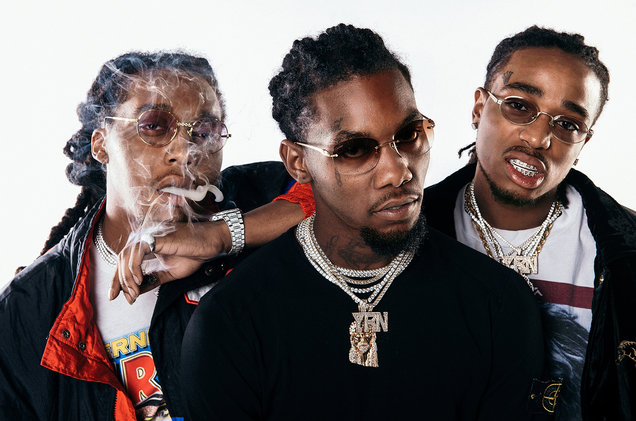